According to Hindu myth, Kolkata was established in the place where a toe of goddess Sati landed. Sati, incarnation of goddess Kali, was a wife of god Shiva. She died as a result of self- immolation. Desperate Shiva lamenting over the body of his beloved wife fell into an uncontrollable frenzy. He was about to destroy the world. But divine intervention of Vishnu stopped Shiva’s dance of destruction, saving the world. However, in the turmoil Kali’s body was torn in several parts and scattered all over India.

Around the holy place where the finger of the goddess landed, near the Hooghly River, a town of Kalikata was established (now Kalighat, a district of Kolkata). Along with several surrounding villages, it was transformed into Calcutta in the 17th century by the British colonial rule. The city witnessed a rapid development due to its access to the sea. Until early 20th century is was the capital of British India. Recently Calcutta was renamed to Kolkata. Currently, Kolkata is the second largest urban agglomeration in India. This city of fifteen million inhabitants is an important centre of art, culture and the technology industry. 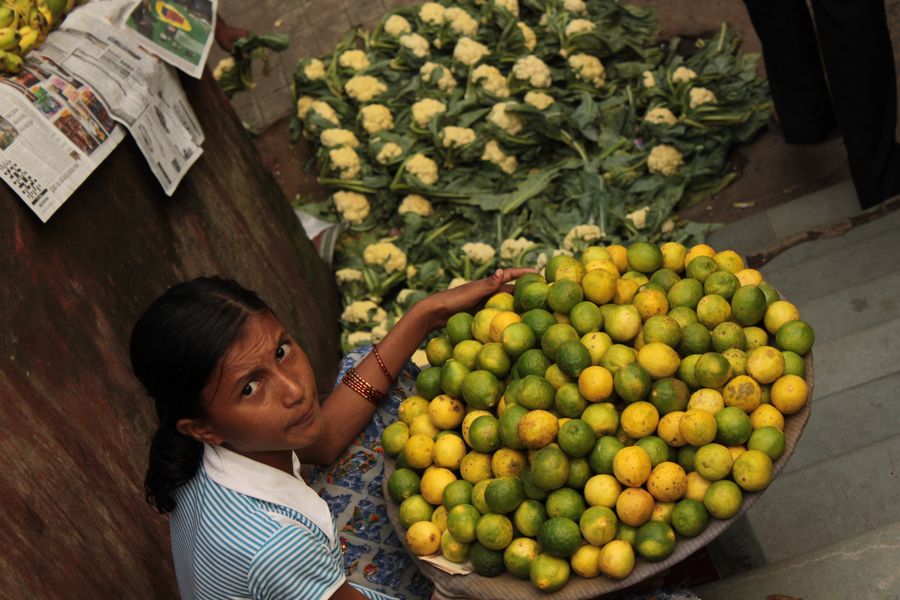 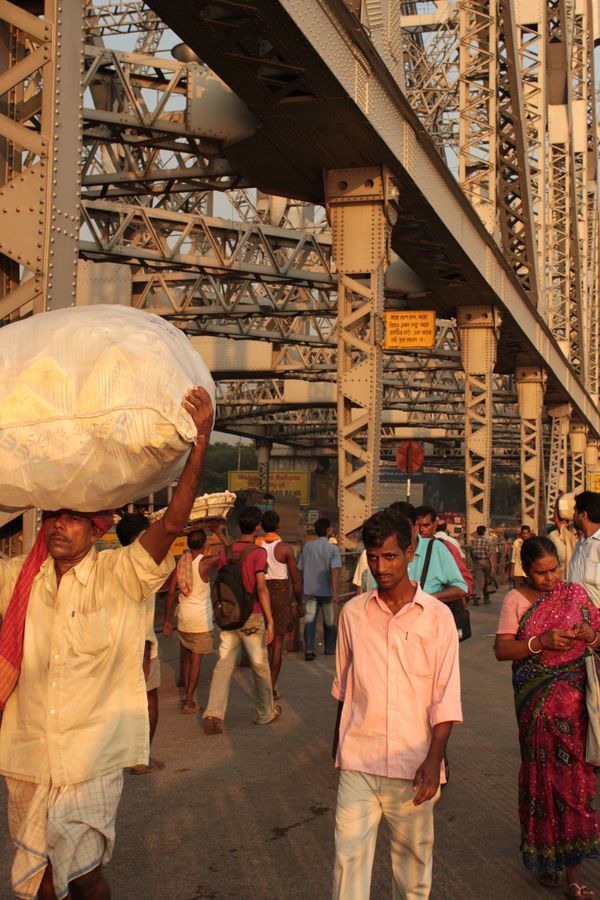 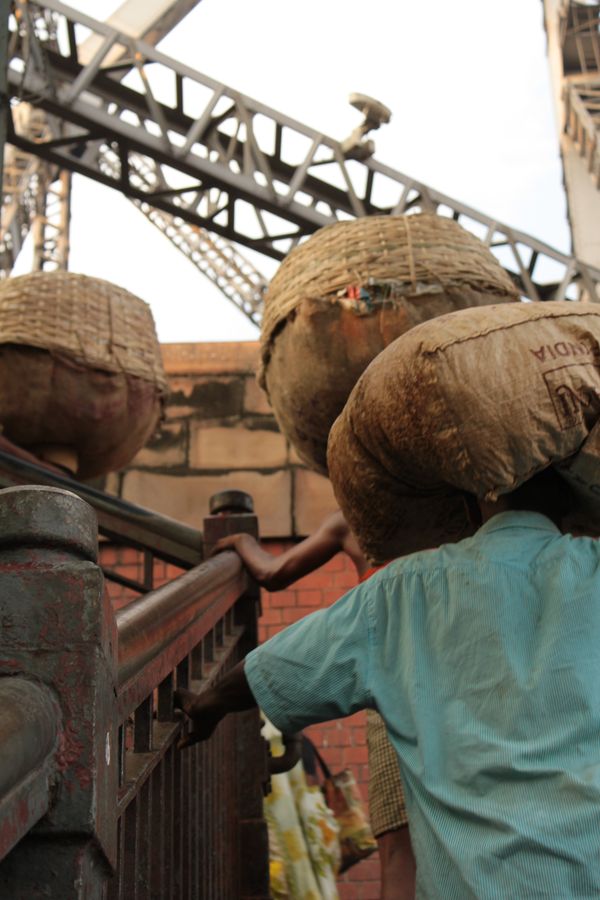 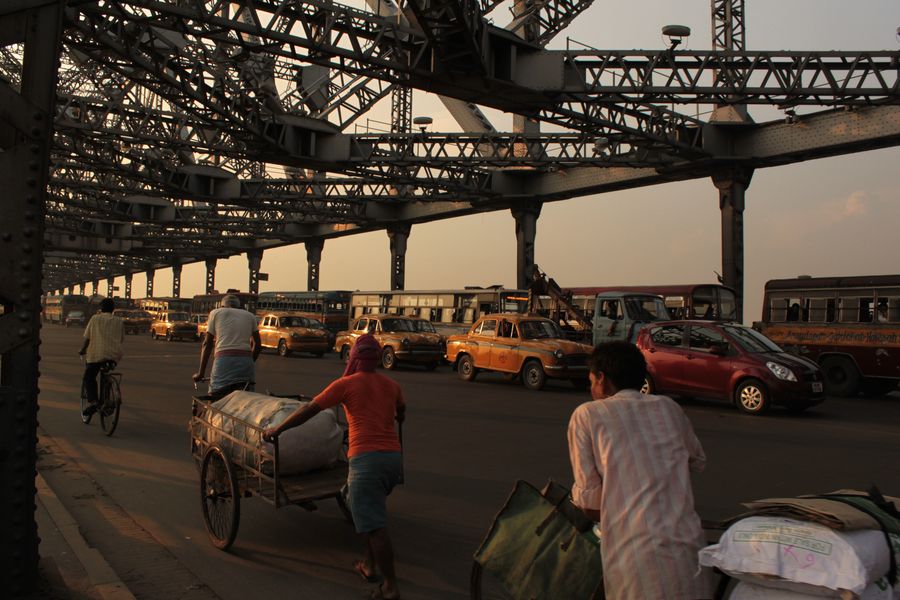 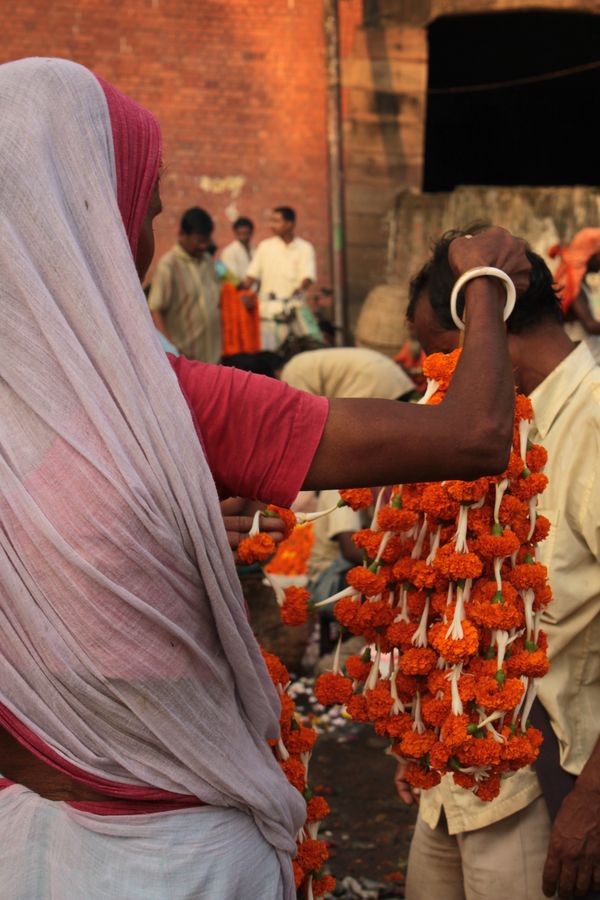 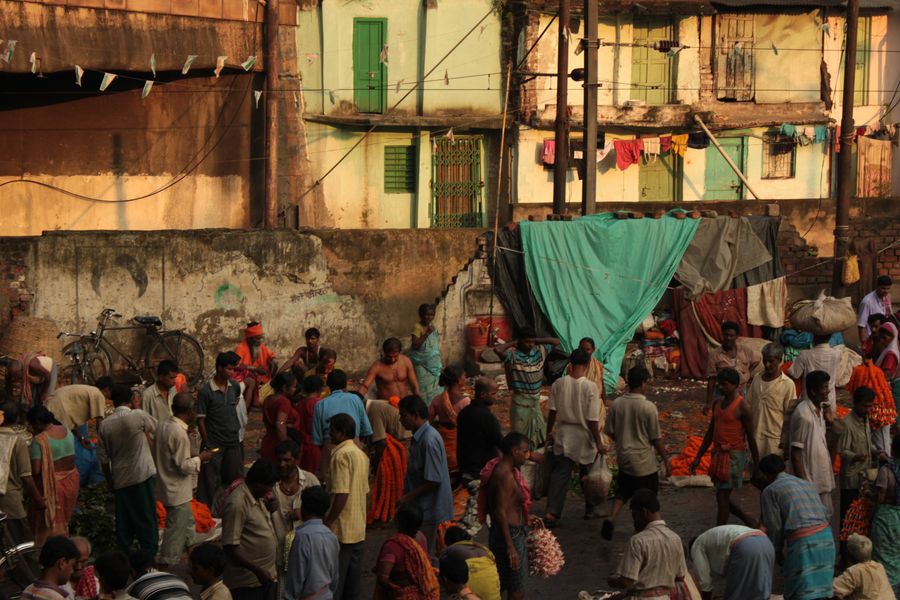 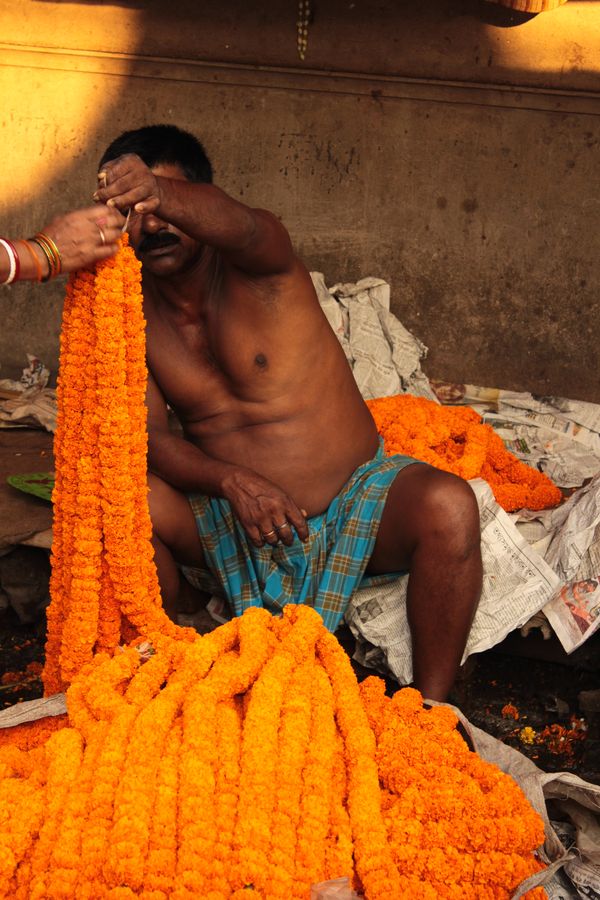 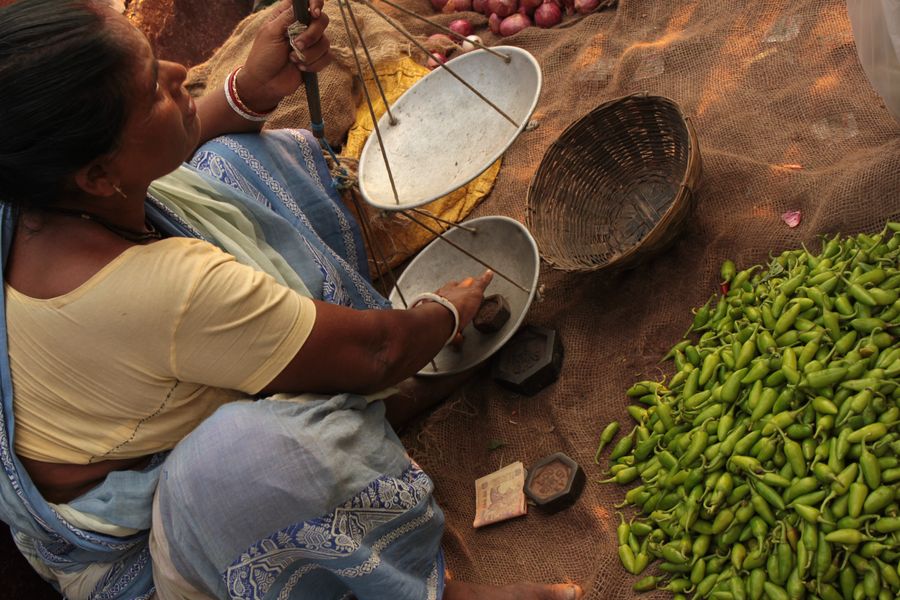 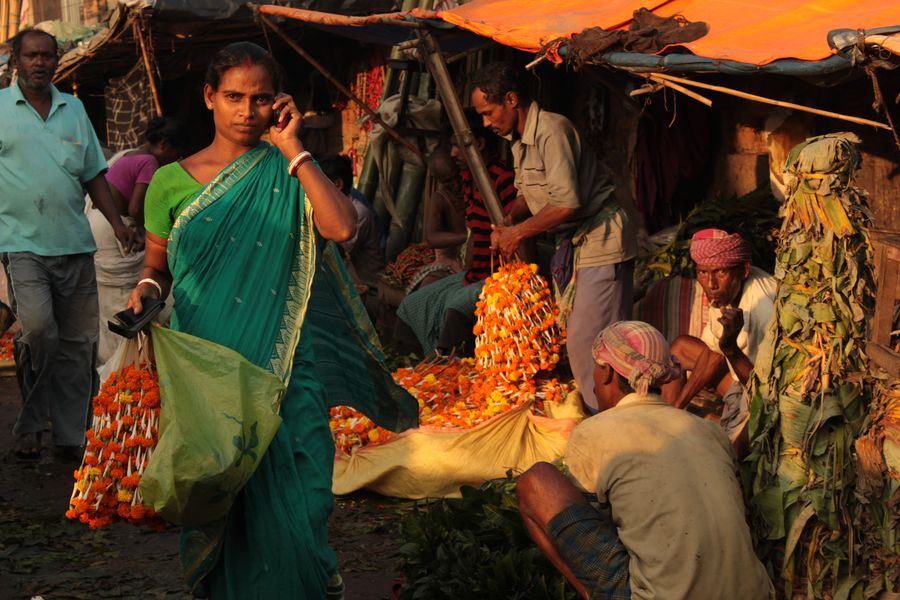 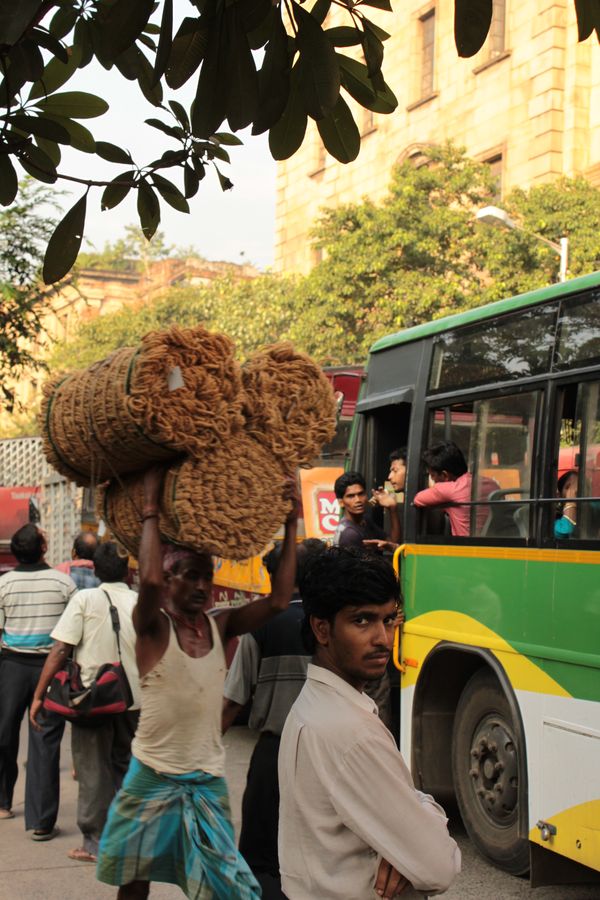 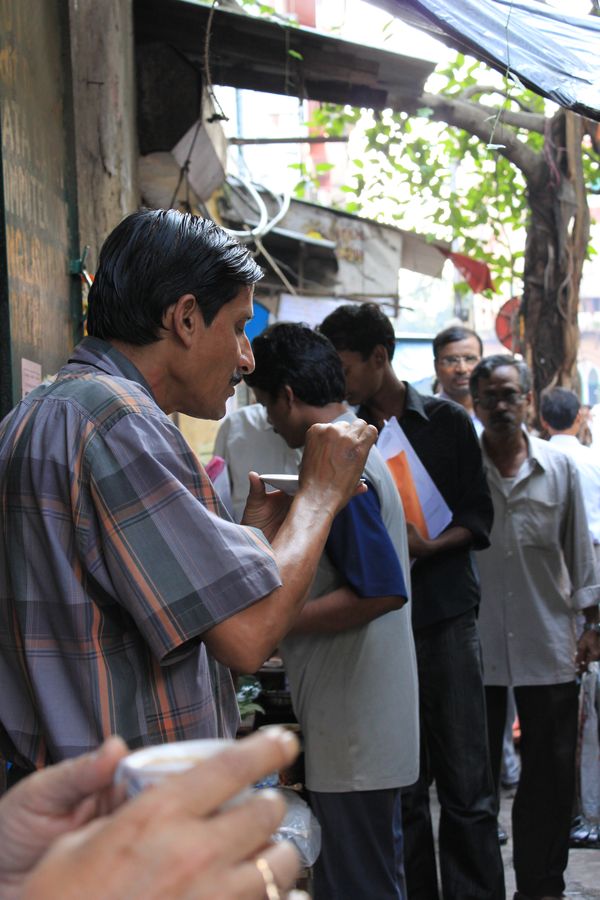 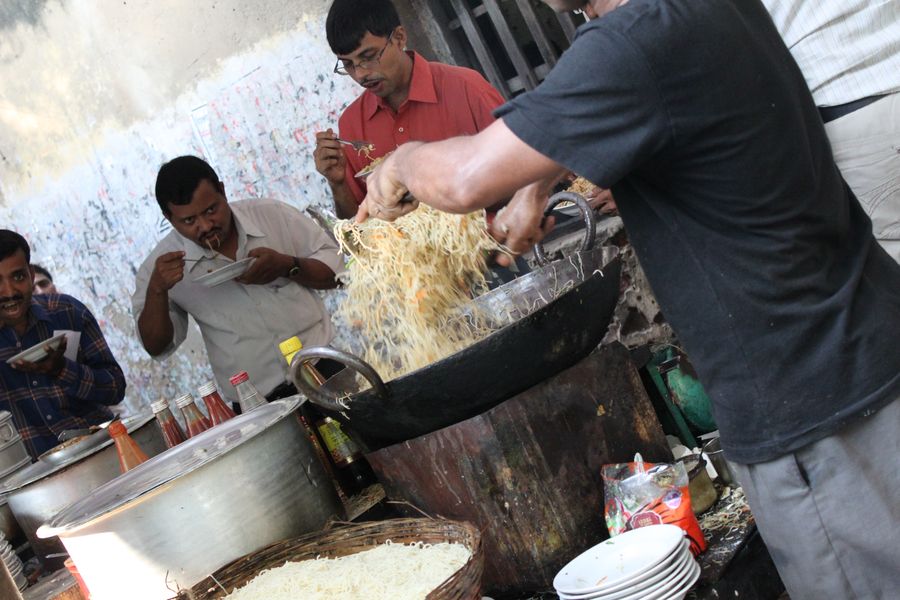 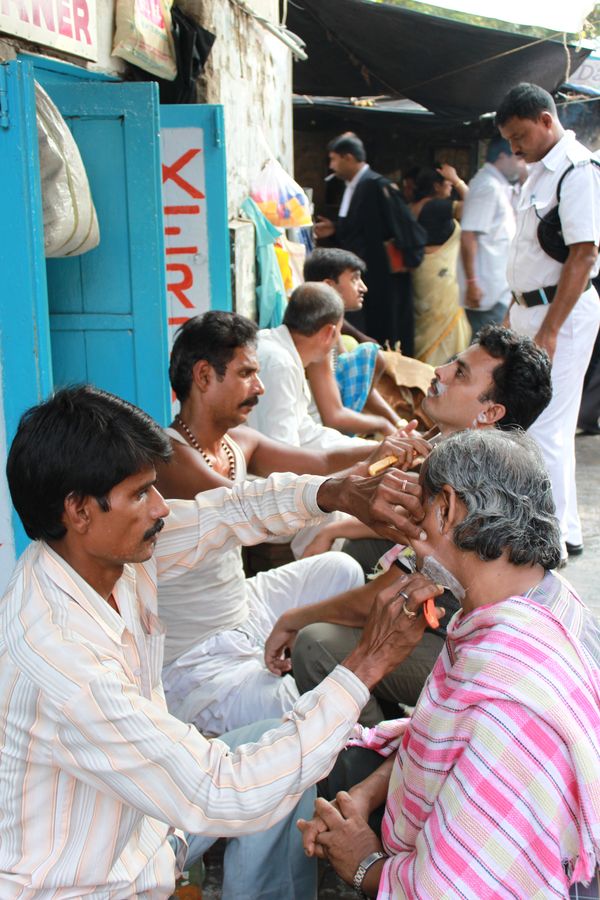 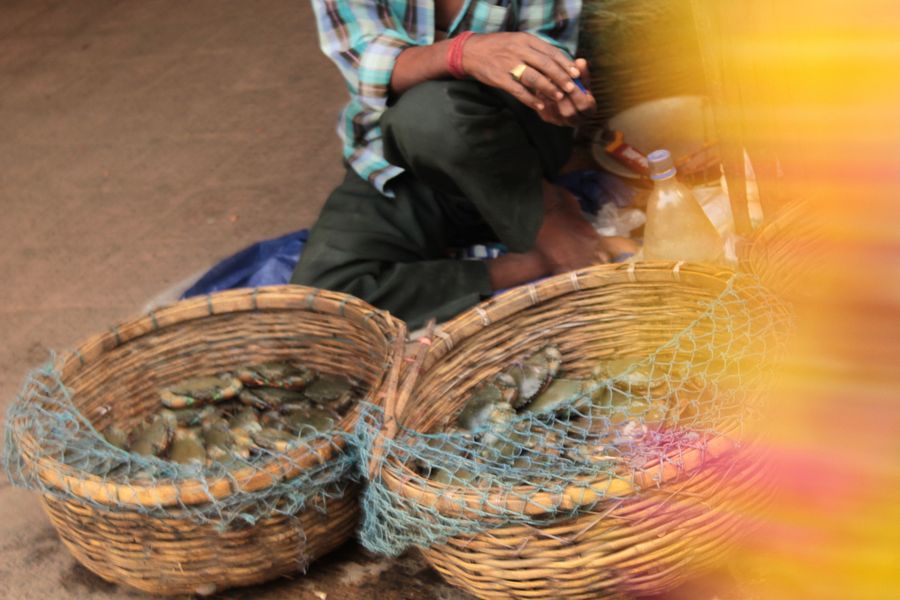 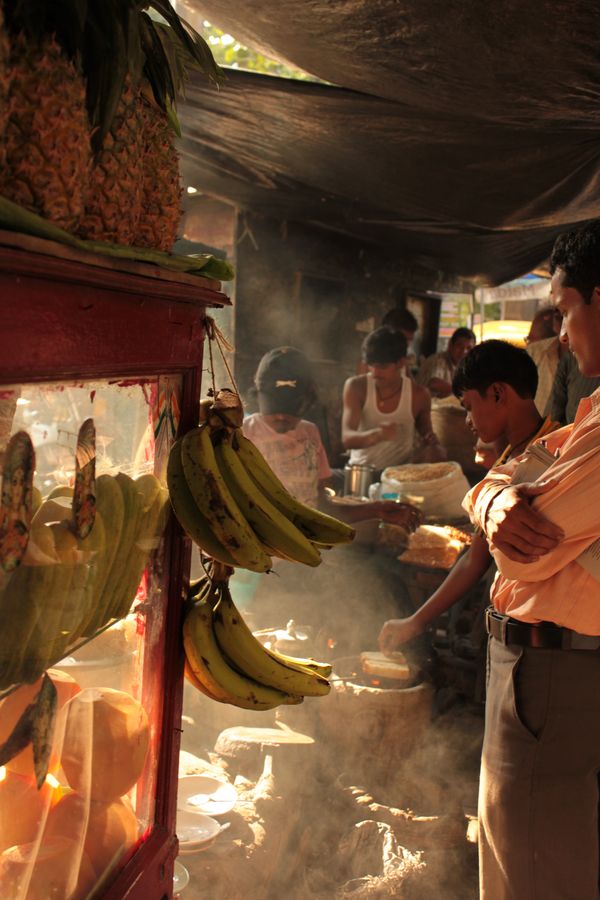 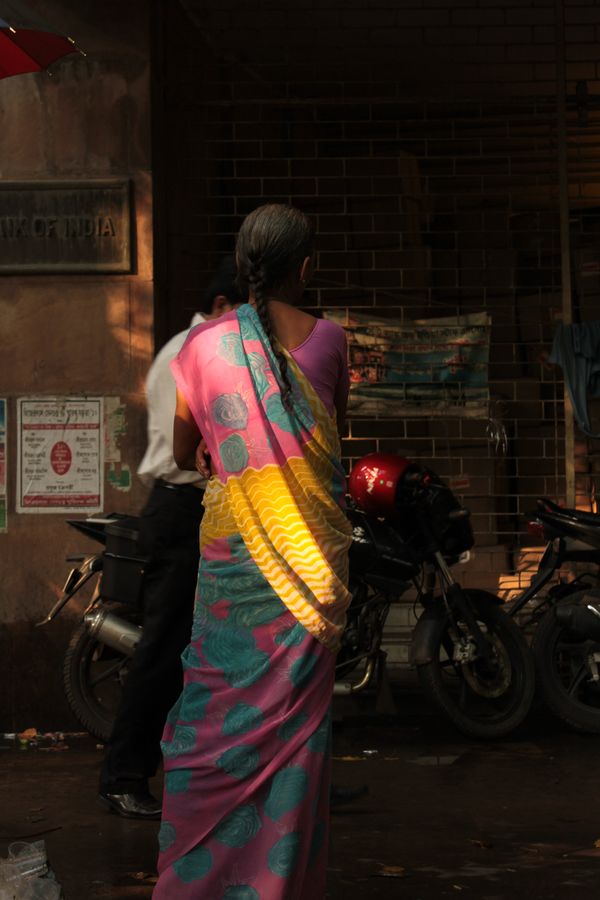 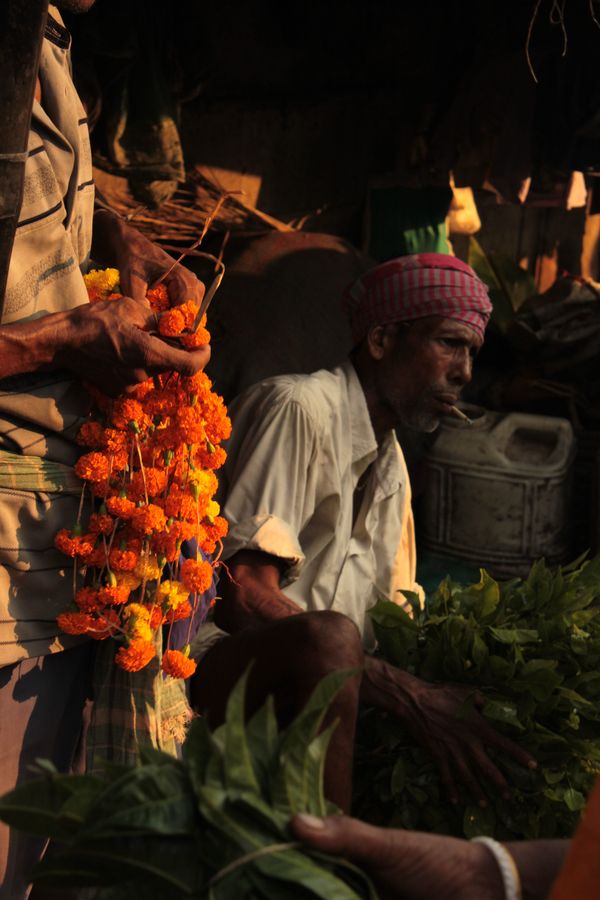 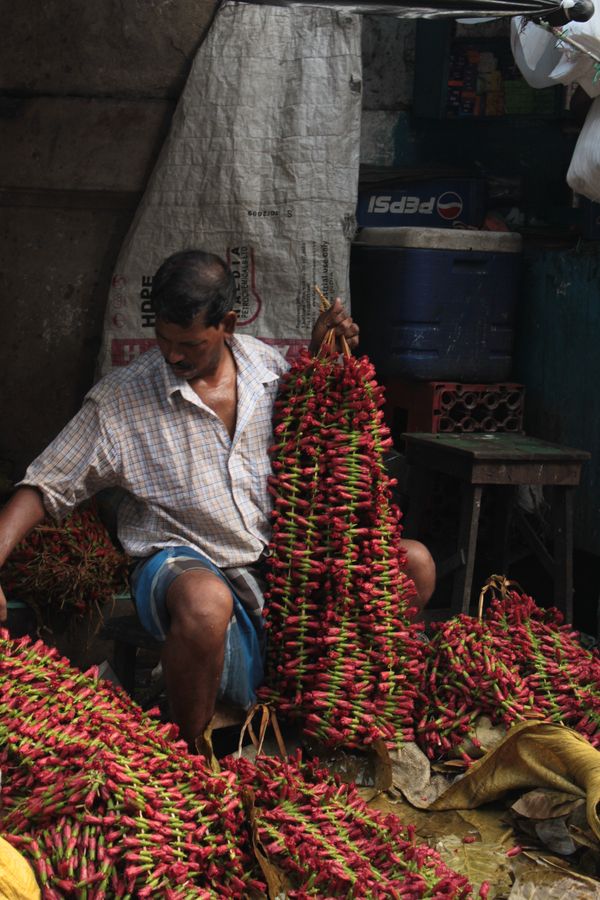 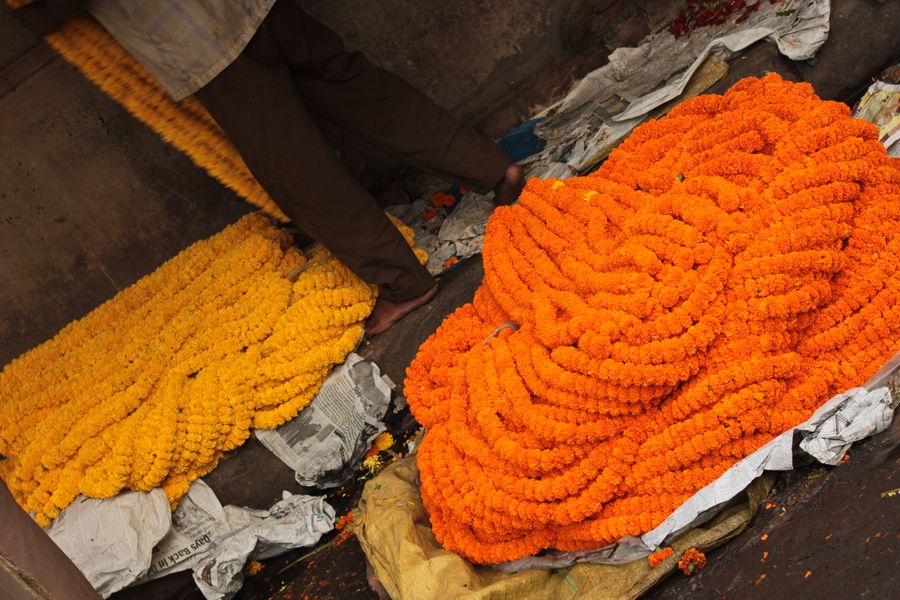 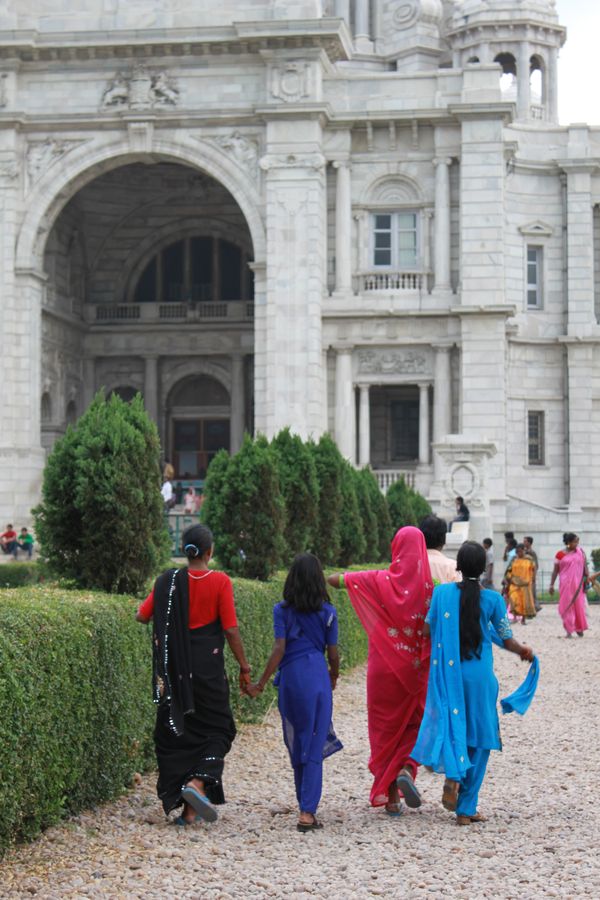 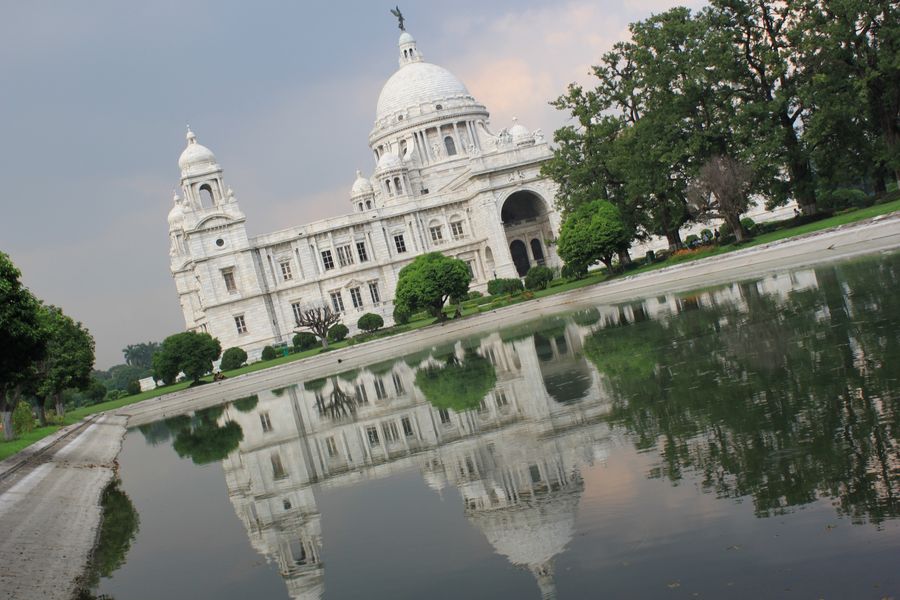 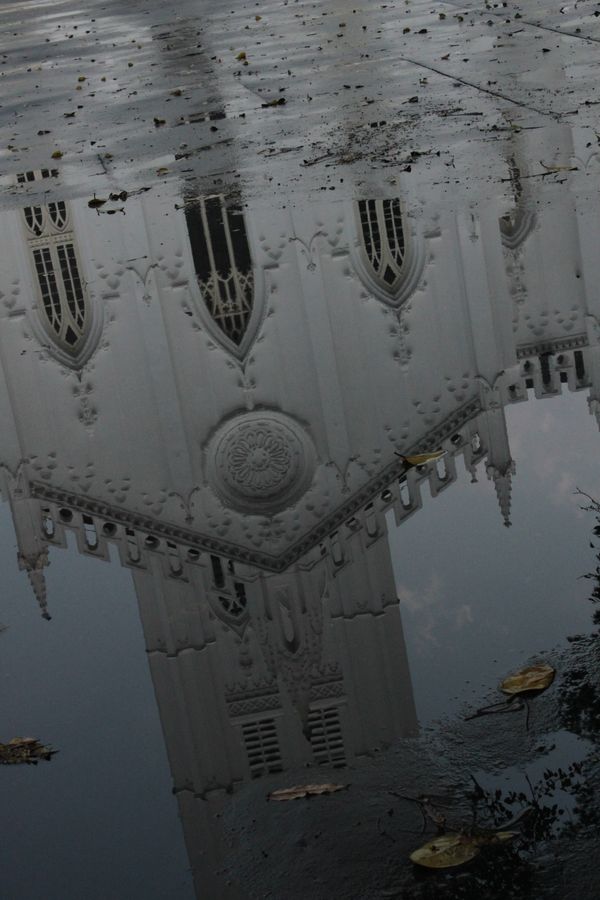 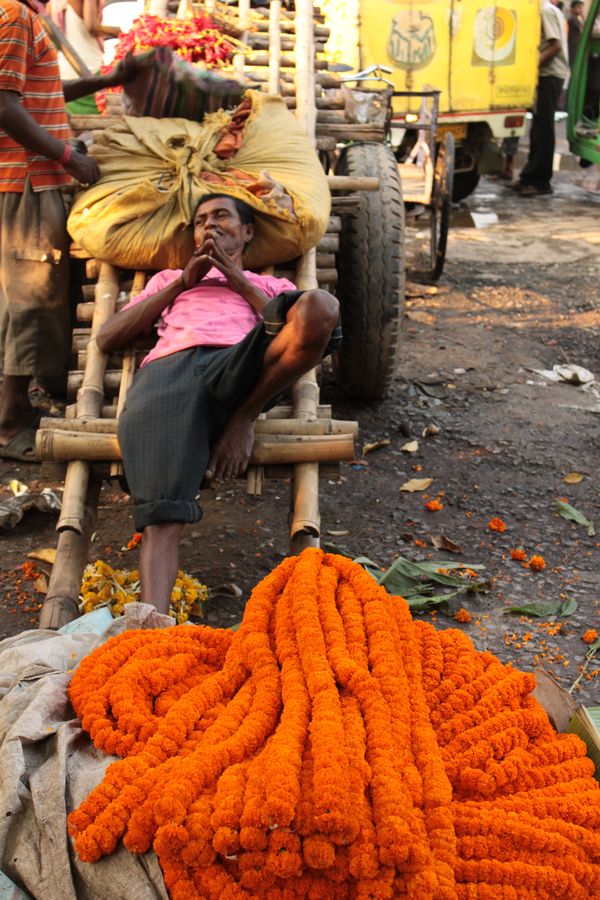 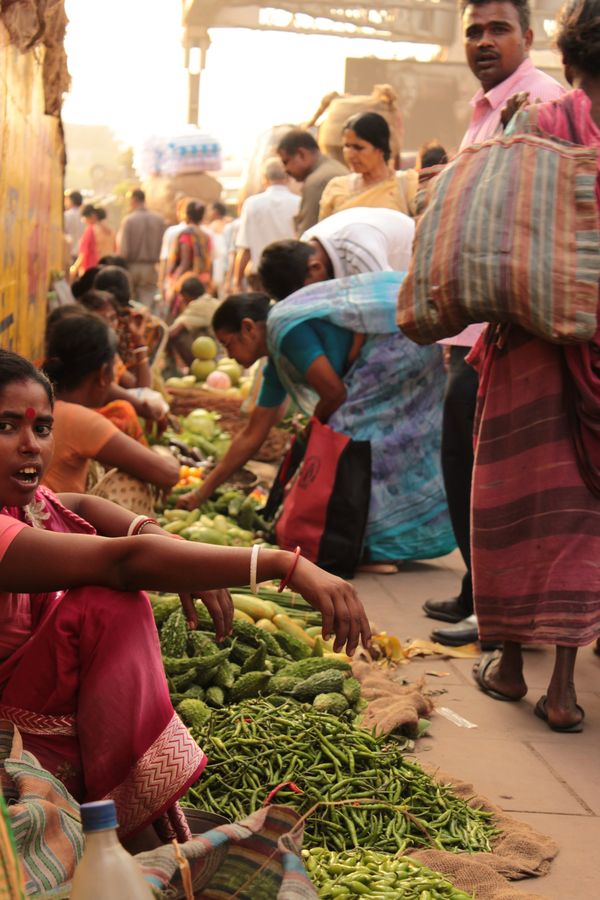 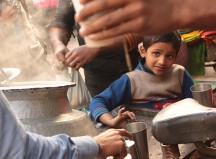 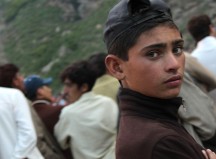 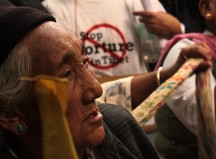 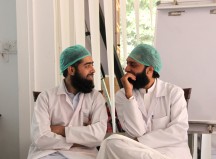